Experience the art of hospitality

Explore our packages and perks. Rest, Unlike the Rest!

The Mason City area is home to many unique attractions including a large collection of Prairie School Architecture – made popular by architect Frank Lloyd Wright. You can take a walking tour of the historic Rock Glen area that is just a few blocks away from the Historic Park Inn Mason City hotel and contains homes designed and built by several of Frank Lloyd Wrights’ students. You may also want to visit the Frank Lloyd Wright Stockman House & Interpretive Center to learn more about the Prairie School movement in Mason City complete with a docent led tour.

Take in more of the fine arts by immersing yourself in the Charles H. MacNider Art Museum. The Museum is home to the largest collection of Bill Baird's puppets, most notably from the Musical “The Sound of Music”.  Or visit the Cannonball 457, the last remaining Minneapolis & St. Louis Railway steam locomotive, has been restored to its original state and can be seen at East Park. Mason City is also the boyhood home of Meredith Willson, creator of "The Music Man," and features a museum and the famous bridge within a short distance from the hotel. The area is also famous for the Surf Ballroom, located in nearby Clear Lake, Iowa. The Surf Ballroom host a variety of concerts year round, and was the final concert site of Buddy Holly, Ritchie Valens, and The Big Bopper in 1959. The crash site is located nearby.

Historic Park Inn is a step back in time. Check-in to our 1910 fully renovated hotel and experience all that this city has to offer. 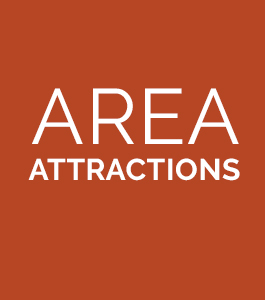 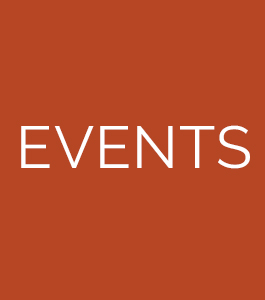 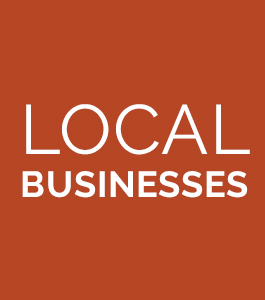